The timeline of Andy Warhol

In Pittsburgh/Pennsylvania the SUSI scholars 2012 visited the Andy Warhol museum. I didn’t know who he was, but the fact that the professors of Scripps School of Journalism brought us there made me wonder who this man was. By reading the information on his timeline at the museum I came to know his fame. 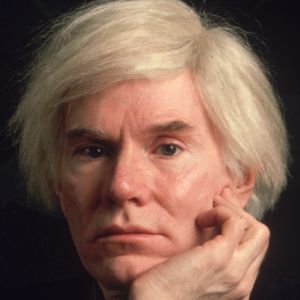 Andy Warhol (August 6, 1928 – February 22, 1987) was an American artist who was a leading figure in the visual art movement known as pop art. This kind of art became extremely popular in the second half of the twentieth century. It was a new style of art that began in England in the mid-1950s and consisted of realistic renditions of popular, everyday items. He earned a bachelor of art degree in Fine Arts in pictorial design with the goal of becoming a commercial illustrator. Soon after graduating he moved from Pittsburgh, where he was born, to New York to pursue a career as commercial artist. He became one of the most successful illustrators of the 1950s, winning numerous awards.